Andrew Markworth is an American composer, arranger, sound designer and consultant know for his writing and arranging for marching bands, indoor percussion and winds groups and drum corps all over the world.

He was born and raised in Centerville, OH where he currently resides with his family. 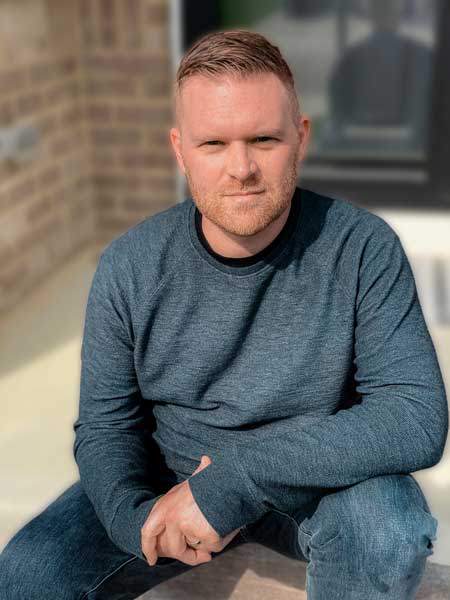 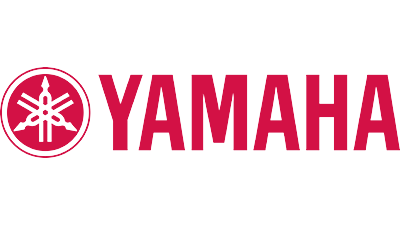 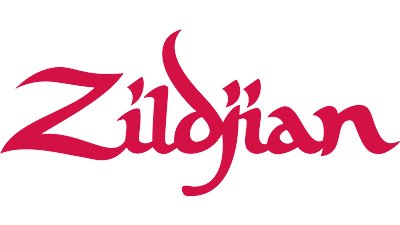 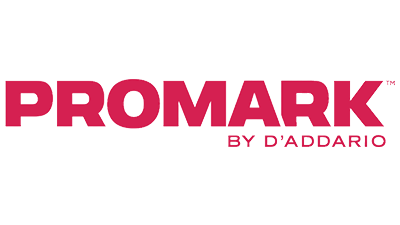 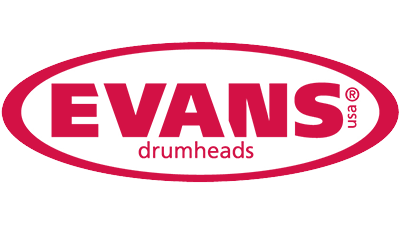 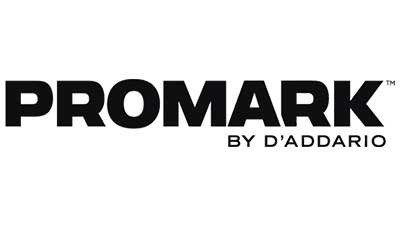 In the world of percussion, Andrew has been very active and successful since he started writing for Centerville High School in 2003. He has been writing there ever since earning 14 trips to PSW finals including a gold medal and a silver medal.

Since 2006 he has been the Music Director and Front Ensemble Designer for Rhythm X, during which the group has been in the top 7 of PIW every time including three gold medals, four silver medals and two bronze medals.

In the world of winds, he most notably writes the music and creates the soundtracks for Rhythm X Winds (four time WIW champion) and Cleveland High School (four time WSW medalist including one championship).

In the world of color guard he has designed soundtracks for Etude, Juxtaposition, Bellbrook High School, Centerville High School and many others.

Andrew began his drum corps design career with Carolina Crown as the Front Ensemble and sound designer from 2007-2014 including being a part of the design team for the 2013 championship season.

In 2015 he took on the task of writing the entire music design package (brass, percussion and sound) for Crossmen which he continued through 2020. He has previously written for the battery in 2014 and the front ensemble in 2008, 2011-2014.

He has also had a lot of success in the European drum corps community writing the full music package for The Company (UK), The Senators (UK), Black Knights (UK) and Beatrix (The Netherlands).

Since 2007 his groups have won 7 DCE championships. 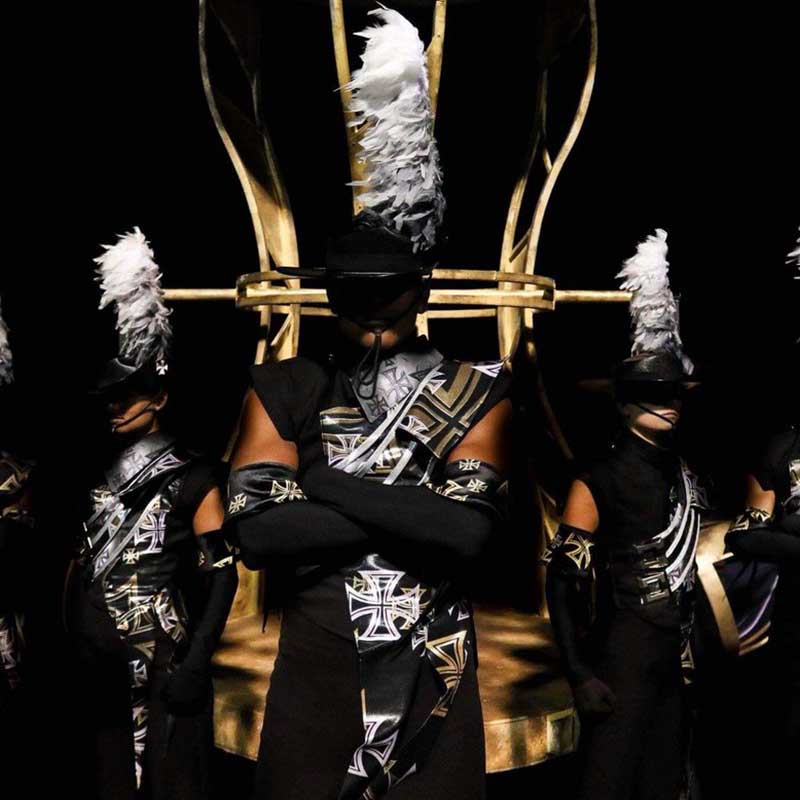 Andrew started writing for The Centerville Jazz Band in 2002 writing for the front ensemble. Over the next few years he began picking up more responsibilities eventually writing the full music package including several original shows.

Over the last 20 years he has written for many groups across the country where his groups have won many BOA regional championships and made consistent appearances in BOA Grand National finals and semifinals. Most recently Vandegrift High School, where he has been the percussion and sound designer since 2013, was name BOA Grand National Champion.

Between Cedar Park High School and Vandegrift High School, he has written the percussion book for the 5A UIL Texas state champion since 2011.

Andrew has also been writing brass arrangements for The Ohio State Marching Band since 2016.

After high school Andrew attended Ball State (2001-2002) and Miami University (2002-2005) where he graduated with a degree in music education. While at Miami he was a member of the Wind Ensemble, Percussion Ensemble, Gamelan Ensemble, Global Rhythms, African Ensemble and Marching Band.

After graduating college was the Director of Bands at Centerville High School (OH) from 2005-2008 and percussion director at West Bloomfield High School (MI) from 2009-2012. 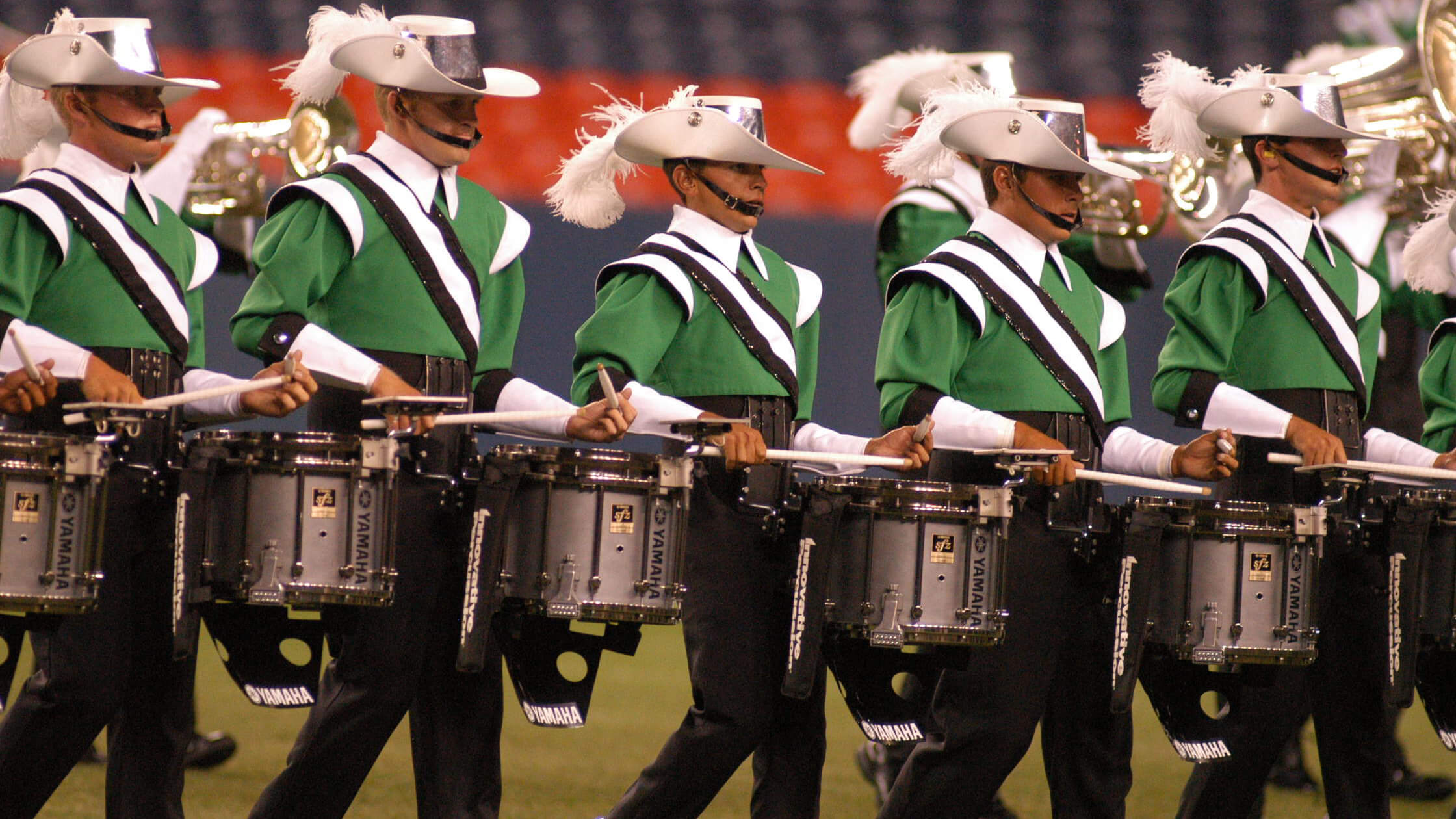 The creative process begins with a conversation. If you’re interested in working with Andrew Markworth leave your contact information to receive a callback or email correspondence.